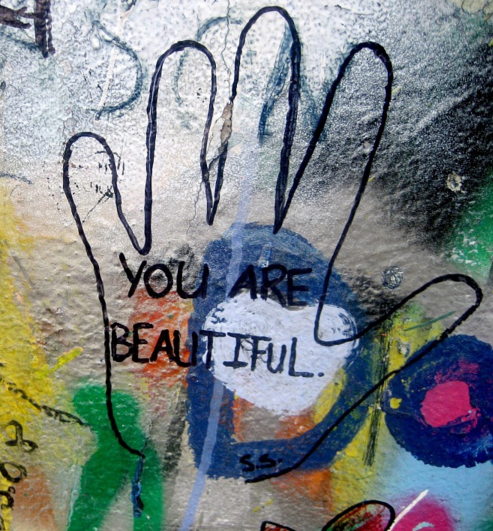 It’s common for victims of bullying to feel that they are completely alone. These celebrity quotes speak to the fact that most people have, at some point in their lives, suffered from some form of bullying. They also are a testament to the fact that it’s entirely possible to overcome!

“I was bullied every second of every day in elementary and middle school. Obviously, people are going to bring you down because of your drive. But, ultimately, it makes you a stronger person to turn your cheek and go the other way.”

“We focus so much on our differences, and that is creating, I think, a lot of chaos and negativity and bullying in the world. And I think if everybody focused on what we all have in common – which is – we all want to be happy.”

“I talk a lot about anti-bullying. I think it’s important to talk to a friend about it, or someone you can trust. Never feel alone!”

“It’s tough, and sometimes you feel like you can’t speak to someone about it. I just want to let teens know that it’s okay to talk about it.”

Among Cris Johnson’s Amazing School Assembly Programs are two extremely effective anti-bullying assembly programs that are critical to helping victimized children realize that there is hope and that they do not have to suffer. To get in touch with Cris Johnson, click here.