Put The “Story” Back In “History” 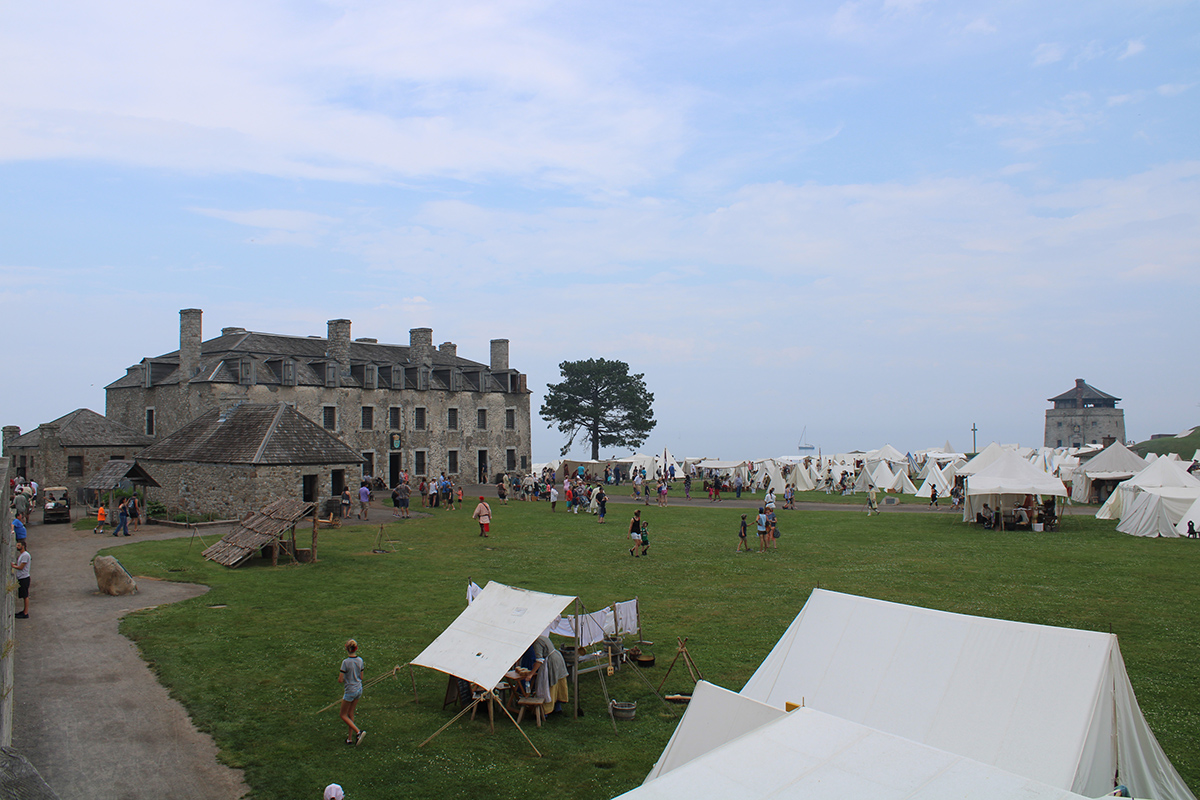 History Has Its Eyes On You

History has always been exciting (at least for me!) but thanks to the success of Hamilton, our Founding Fathers are getting more attention than ever. I won’t get political but understanding America’s earliest beginnings, reading about battles waged for independence, the rise of democracy, the installation of a national bank, the fundamental rights granted to us as citizens, and the development of our Constitution, the Bill of Rights, and all the laws that have been passed since that initial signing, is more important today than ever before. Unlike science or math where a child may find it hard to connect with the subject matter, history has a way of hooking into us. That’s because history is a story–the American story!

History, or Social Studies, takes students as far back as the earliest civilizations of the Aztecs, Mesopotamia, the Incas, and so on, but my main interest has always been American History, hence my love for “Uncle Sam’s Comedy Jam!” While I may not sing about wanting to be “in the room where it happens” or rap about how Alexander Hamilton is “ingenuitive and fluent in French,” I do focus on the incredible chain of events that led to the signing of the Constitution. “I am not throwing away my shot” at making history fun!

In addition to watching my “Uncle Sam’s Comedy Jam” school assembly–which is perfect for Constitution Day in September (wink wink, nudge nudge)–one of the best ways to get your students or children excited about history is to immerse them in it. How can you do that? By visiting of these truly amazing historical sites in the Western New York Region. 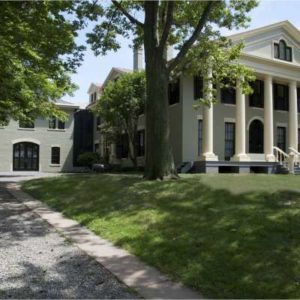 Buffalo is known for many things but being known as the city where President McKinley was assassinated is definitely not one of its best. Following McKinley’s death in September 1901, Theodore Roosevelt was inaugurated as the 26th President of the United States. The Inaugural Site focuses on the assassination and inauguration:

“At the TR Site, you are transported back to the excitement of Buffalo’s heyday and the Pan-American Exposition, as well as the drama of September 1901. You can follow Roosevelt as he arrives in Buffalo, contemplates the major issues he will face, takes the oath of office and begins his presidency. Following a guided tour, you have the opportunity to learn from the past on your own and see how history is relevant in your life by considering the challenges and opportunities presented by the same issues today.” – Theodore Roosevelt Inaugural National Historic Site

Take a walk on the wild side and explore Old Fort Niagara, a 300+ year old fort that was essential in maintaining control of access to the Great Lakes. While control shifted between the British and Americans several times throughout the course of history, it fell into America’s possession and has stayed that way since the War of 1812. Wander the grounds, watch reenactments, hear ghost stories, and discover just what life was like for those early pioneers! 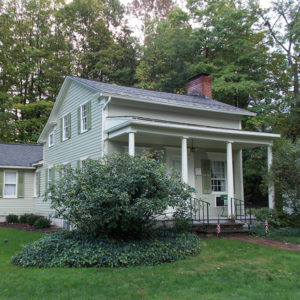 Although not a giant attraction, the Millard Fillmore House still stands as one of two remaining homes of our 13th President, the second being the White House!

About halfway between Buffalo and Rochester rests the largest living history museum in all of New York State: the Genesee Country Village and Museum. This 19th century village gives you a glimpse into the lives of our ancestors:

“Explore our 68 buildings: Knowledgeable, costumed interpreters keep the hearth fires burning, the heirloom gardens flourishing and the livestock tended. Watch live demonstrations at the pottery, cooper shop, tinsmith and blacksmith. Smell the aroma of fresh baked pies and bread, roll the hoop with a stick, and test your balance on stilts.

Children enjoy the one-room Schoolhouse and the 19th-century games they can play on the Village Square. You might even decide to try your hand at making a punched-tin ornament.” – Genesee Country Village & Museum

This is such an immersive attraction and I wholly believe everyone should experience it at least once in their lifetime!

Susan B. Anthony shaped the course of history as a women’s rights activist, serving a pivotal role in the women’s suffrage movement. This museum was home to this amazing civil rights leader and served as the headquarters of the National American Woman Suffrage Association during her presidency. 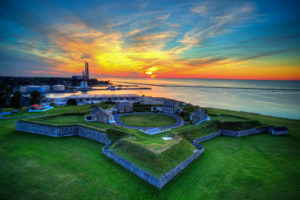 This star-shaped fort is the fourth (and current) Fort Ontario, which was built on the ruins of three earlier fortifications dating back to the French and Indian War, Revolutionary War, and War of 1812. Take a tour, explore the grounds, and get a glimpse of gorgeous Lake Ontario!

Get your students laughing, clapping, and cheering as I use wacky stunts, comedy skits, magic, and birthday presents to captivate them and get them excited about history! A beautiful set design – patriotic banners, backdrop, and patriotic music playing–and my patriotic Uncle Sam costume will make this an unforgettable school assembly! Visit my “Uncle Sam’s Comedy Jam” assembly to learn more!